“It has (...) been the millennium of the book, in that it has seen the object we call the book take on the form now familiar to us. Perhaps it is a sign of our millennium’s end that we frequently wonder what will happen to literature and books in the so-called post-industrial era of technology” (Italo Calvino, Six Memos for the Next Millennium, 1985). paperplane responds to recent negotiations between European editors and an internet search engine regarding a lucrative and legislated agreement on the digitization of the world’s books. Fears that the world’s ‘last library’ might be controlled as a commercial enterprise have sparked debate about the future of literature in light of the proliferation of virtual records as well as the simultaneous decline of readership. Digitization allows for more practical and accessible circulation of texts and for new life to be breathed into forgotten publications. Consequently, however, the book in its physical form becomes a rarefied object of obsolete function. 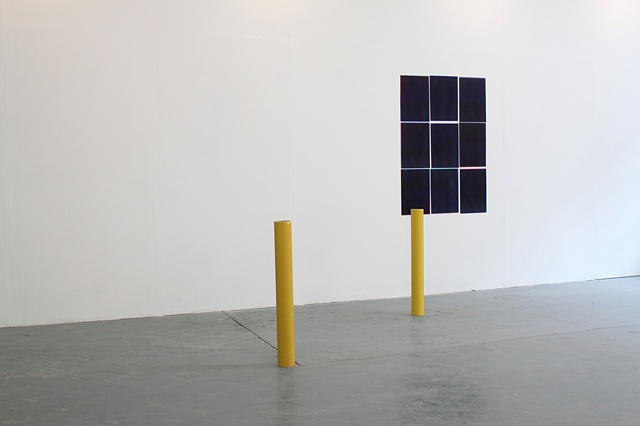 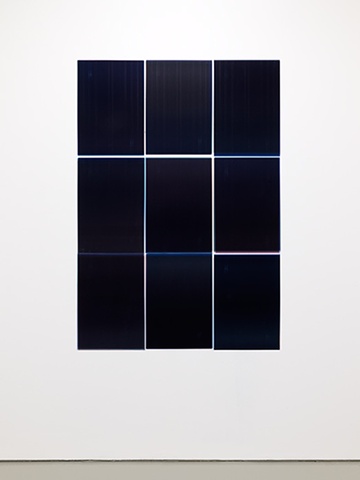 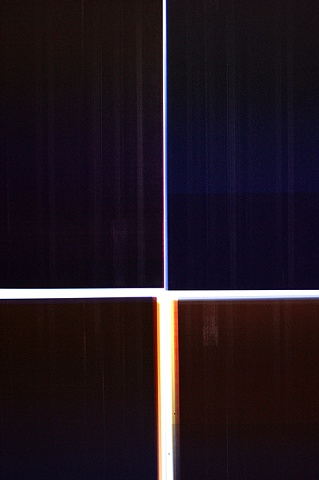 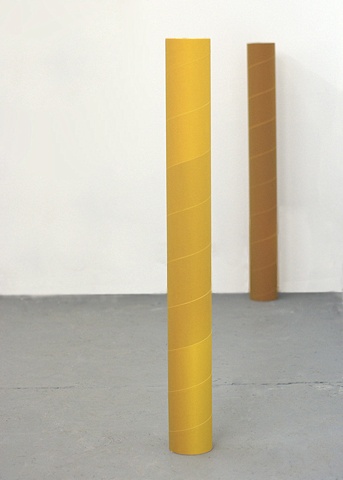 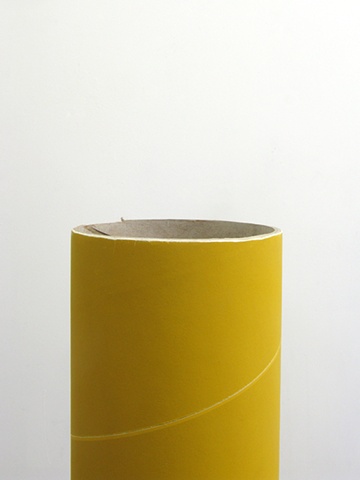