The project follows in the tradition of artistic posters created by artists in response to big international events such as the Olympics. The 1972 Munich Games ran a very successful poster art series project. The organising committee partnered with a German publisher to form the Edition Olympia 1972 and published 29 art posters by as many international artists. The same tradition has been revived for the London 2012 Olympics with the official London 2012 prints & posters. 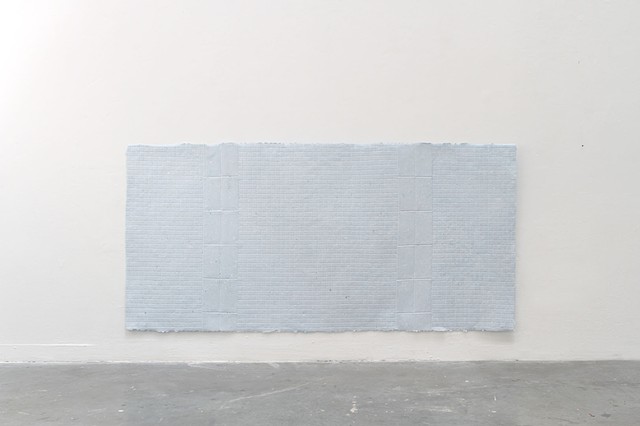 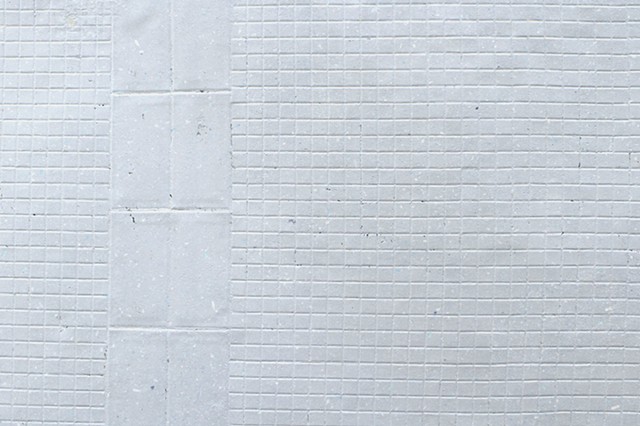